Weekends and making the most of time

I only get one weekend off a fortnight so I like to make the most of it. And what better timing than to have it on a bank holiday!

Unfortunately the dogs painting the town red, on the rag, has the painters in.... You get the gist. So we can't take her out for our usual escape to the outside world.

Ok yes we can still go outside without her, but there's always something a little weird about aimlessly walking the streets in circles or running up and down the park on your own for no reason. That'll get you some odd looks off people!

So the fiancé decides she wants a night out with the girls and hits the town. Now, I don't know if I was being productive or a complete pansy, but rather than having a night out with the lads, drink too much, eat kebab and stumble home, I decide to put the kettle on and finish the carving on this guitar! 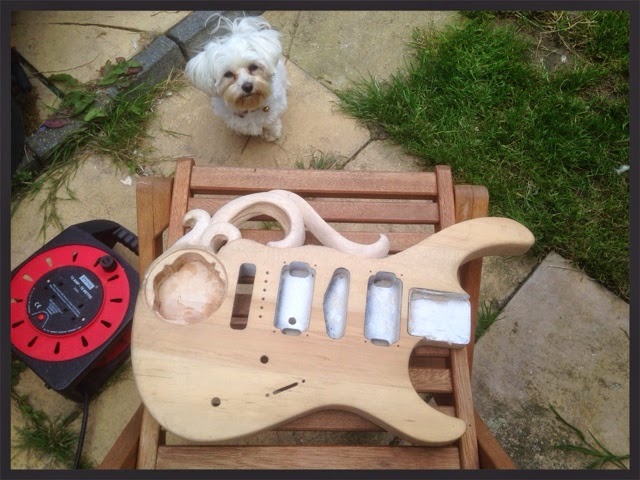 Time well spent I think! It's all carved, bar one leaf, which I needed the dremel to finish off a hard to reach area.

I also found, among the wonders of the 99p shop, a red bike light.

This has solved the effort of finding and wiring up LEDs and battery housing, to fit behind the clockwork area. I also realised when I got home, that it has a button which changes the light from being on, to flashing in various ways. So that's a bonus!

Next job is recessing that all in and finding a nicer button. 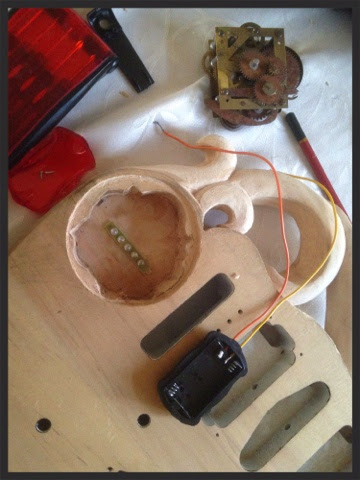 Sunday I take a break, so we head to Dover castle. It was built in the 12th century and is the biggest castle in England. It even has an old lighthouse in the grounds built by the Romans in the 1st century!

Impressed, we take a look around! 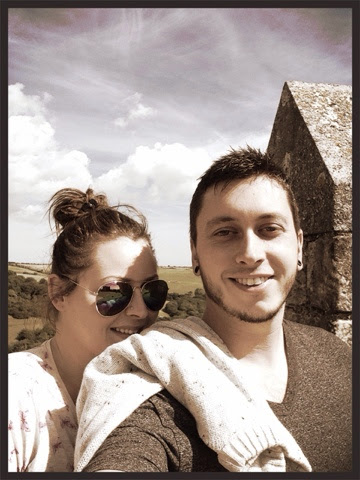 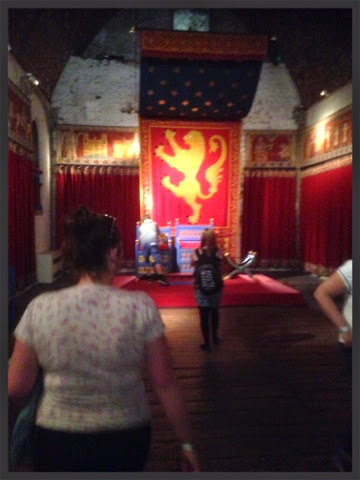 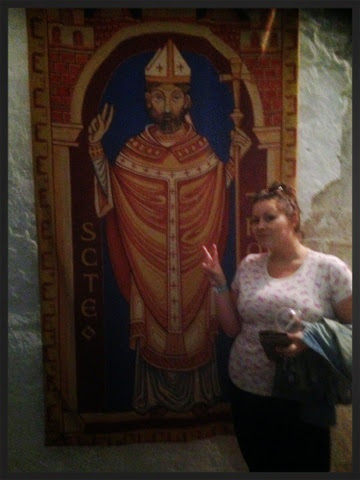 Outside in the fields there was some battle reenactments going on. 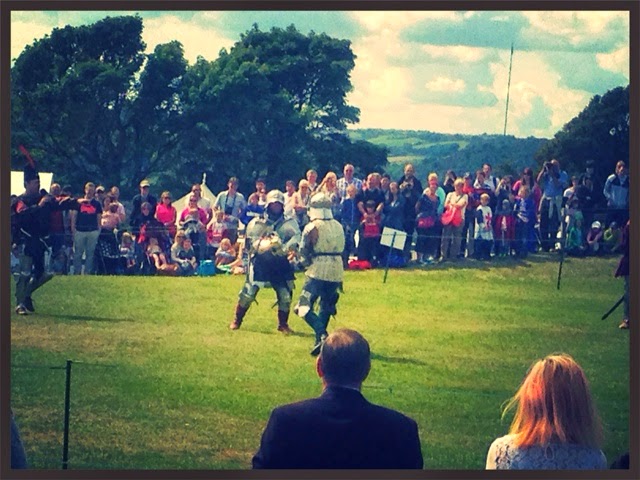 We take a seat and watch this family friendly battle take place.

Next minute, a guy gets hit in the face by a warhammer.

He goes down with a yell. People aren't quite sure if he's acting at first, then we see some of his comrades help him to his feet, he stands, but stumbles back to his knees holding his jaw.

Next he's being helped off the field by paramedics and chucked in an ambulance. The battle goes on as though nothing has happened. Hopefully he was ok?